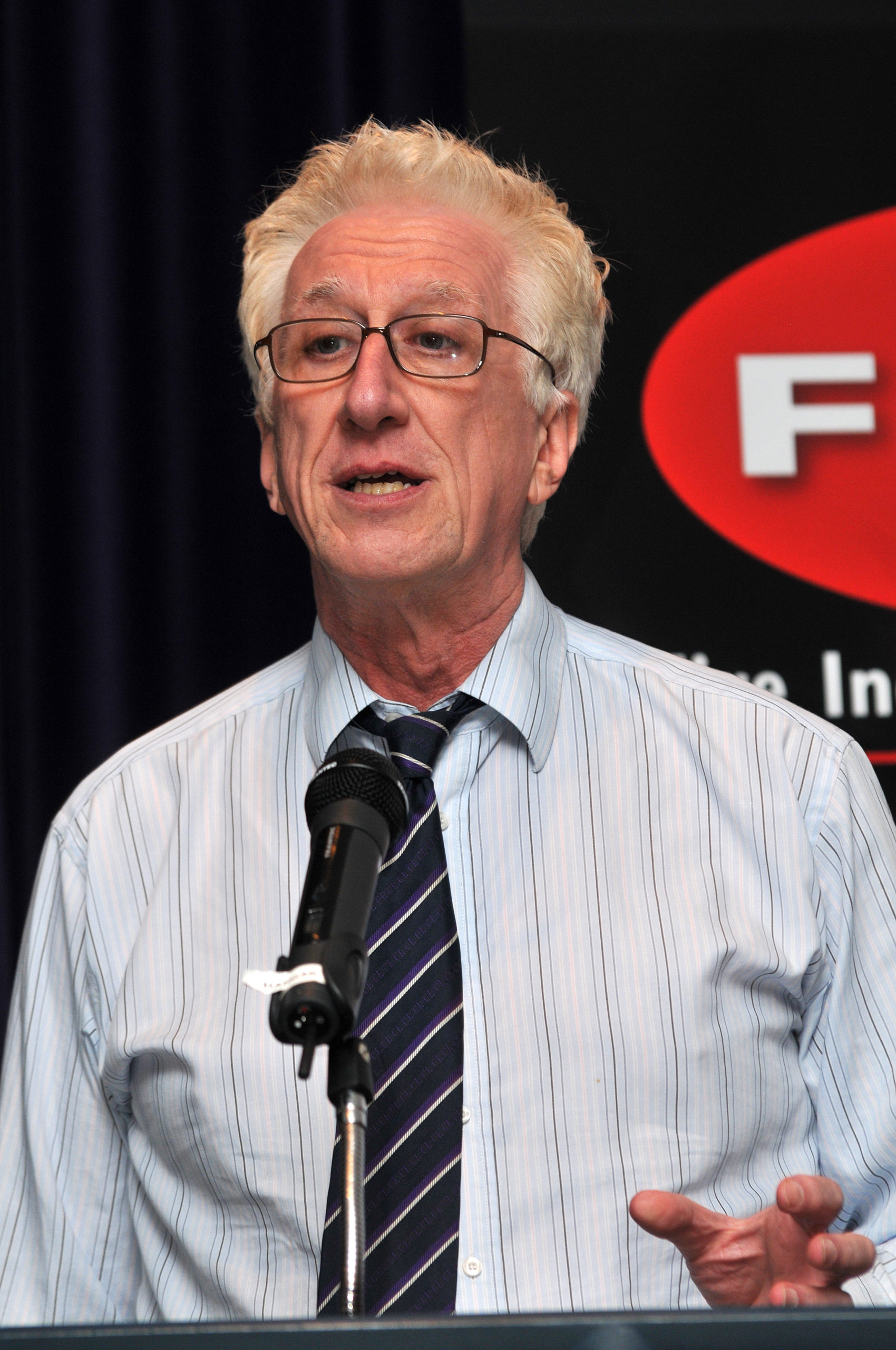 We have substantial experience of providing expert witness services in both civil litigation and criminal prosecutions under fire safety legislation.  We are able to assist with compliance with Building Regulations and guidance on the requirements of the Regulatory Reform (Fire Safety) Order 2005, the Fire (Scotland) Act 2005, the Fire and Rescue Services (Northern Ireland) Order 2006 and associated regulations.

Specialist areas of expertise include:

Colin Todd is one of the leading fire safety experts in the UK and is regularly called upon to act as an expert witness.  He has been instructed in many of the most high-profile fire safety cases in the UK.   He has experience as both a Defence and Prosecution expert, as well as working as a single joint expert.  He has a significant level of Court experience.  Colin has prepared expert reports for over 100 cases involving prosecution, determinations by the Secretary of State or appeals against Notices, following the reform of fire safety legislation in 2006.  He has also prepared expert reports for numerous civil cases.

Some expert witness work is also carried out by senior and experienced members of the practice, such as Steven Daws, the Technical Director.

We're currently offline. Send us an email and we'll get back to you, asap.

This website uses cookies to improve your experience while you navigate through the website. Out of these cookies, the cookies that are categorized as necessary are stored on your browser as they are essential for the working of basic functionalities of the website. We also use third-party cookies that help us analyze and understand how you use this website. These cookies will be stored in your browser only with your consent. You also have the option to opt-out of these cookies. But opting out of some of these cookies may have an effect on your browsing experience.
Necessary Always Enabled
Necessary cookies are absolutely essential for the website to function properly. This category only includes cookies that ensures basic functionalities and security features of the website. These cookies do not store any personal information.
Non-necessary
Any cookies that may not be particularly necessary for the website to function and is used specifically to collect user personal data via analytics, ads, other embedded contents are termed as non-necessary cookies. It is mandatory to procure user consent prior to running these cookies on your website.
SAVE & ACCEPT